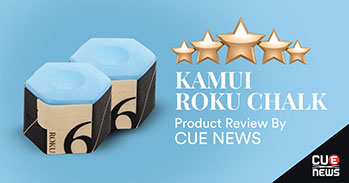 Is the Kamui Roku Chalk worth the high price tag?

Pool chalks are available in many shapes, sizes, colors, prices, and with many claims: claims that each manufacturer makes as to why their chalk is so special. Today’s review will be focused on a chalk that is considered a “premium chalk”. This means that it is a top-quality chalk – one of if not the best chalks on the market. Today’s reviewed chalk is manufactured by the Kamui brand and goes by the name Roku meaning six in Japanese, as it is a hexagonal shaped chalk. The Kamui Roku is six-sided to represent the hexagonal close-packed structure concept that is used in the development of the chalk.

The Kamui Roku chalk is advertised as having all the advantages of the Kamui .98 and 1.21, but without the mess. It is advertised as a drier chalk that adheres to the cue tip and lasts a really long time. You won’t have to chalk as much. It is supposed to allow you to comfortably play extreme English with confidence and no miscues. The increased friction resulting from this chalk should also lead to reduced deflection.

Kamui shows their commitment to providing the best quality product. This is supported by the fact that they even stopped and delayed shipment of the chalk to correct a manufacturer problem. The chalks had a small crack on the inside. This didn’t actually affect the performance of the chalk but Kamui decided that they would not ship until they had a near-perfect product.

Playing with the Kamui Roku Chalk

The first thing that hit me after deciding to purchase this chalk was the price. The cost of one chalk is about AU$32. Yes, one single chalk. You can get almost 40 Master Chalks for that price. It couldn’t possibly be worth that much money, could it?

There are no frills attached to the purchasing of this chalk, even at its AU$32 price tag. You only get the chalk. The Kamui Roku is a blue, hexagonal chalk that comes in a thick paper sleeve. The sleeve has perforated rings that you can tear as the chalk wears down. I could instantaneously see and feel the physical difference between this chalk and its predecessors. It indeed was drier and harder.

I chalked up my cue and got ready to test the chalk with various shots. I decided to first test the claim that you can use the chalk to play an entire game by only chalking once. It turns out that it is actually possible. Of course, there are variables that will increase how often you have to chalk, such as your tip brushing against the table cloth during a reverse shot. But all things considered, the chalk lasts a really long time and seldom have to be used throughout the game. You, therefore, don’t have to chalk the tip after every shot like you would with your typical chalk. The Kamui Roku, therefore, lasts a really long time. More than a year for some users.

The next highlight of this chalk is the reduced residue. The Kamui .98 and the 1.21 were famous for being very messy chalks. They would leave the cue ball, as well as the table, covered in dust and smudge marks which made cleanup a task. Kamui Roku has indeed solved this issue. It has reduced the need for cleanup drastically as it adheres very well to the cue tip and does not transfer to other surfaces as readily.

There was one notable drawback of the Kamui Roku Chalk. It doesn’t stick well to phenolic tips. This won’t be a major issue to most persons but it does mean that if you travel with a phenolic break or jump cue, then you will have to purchase a different chalk for that purpose.

My verdict on the Kamui Roku Chalk

The Kamui Roku chalk is one that I definitely recommend that you give a try. Despite the high price tag, it does offer certain advantages that will enhance your game. It does slightly fall in performance compared to the .98 and 1.21 but it’s negligible and worth the cleaner game. I give the Kamui Roku a 4.5 out of 5 stars. Try it for yourself.

Established in 2008, CueWorld have become Australia's No.1 supplier of premium pool tables, cues and accessories for the 2 1/4 inch ball game (commonly known as American Pool) and we also offer a select range of snooker and pool cues for the English game. 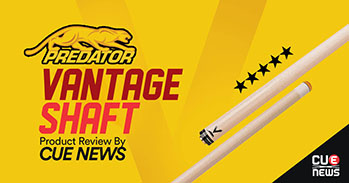 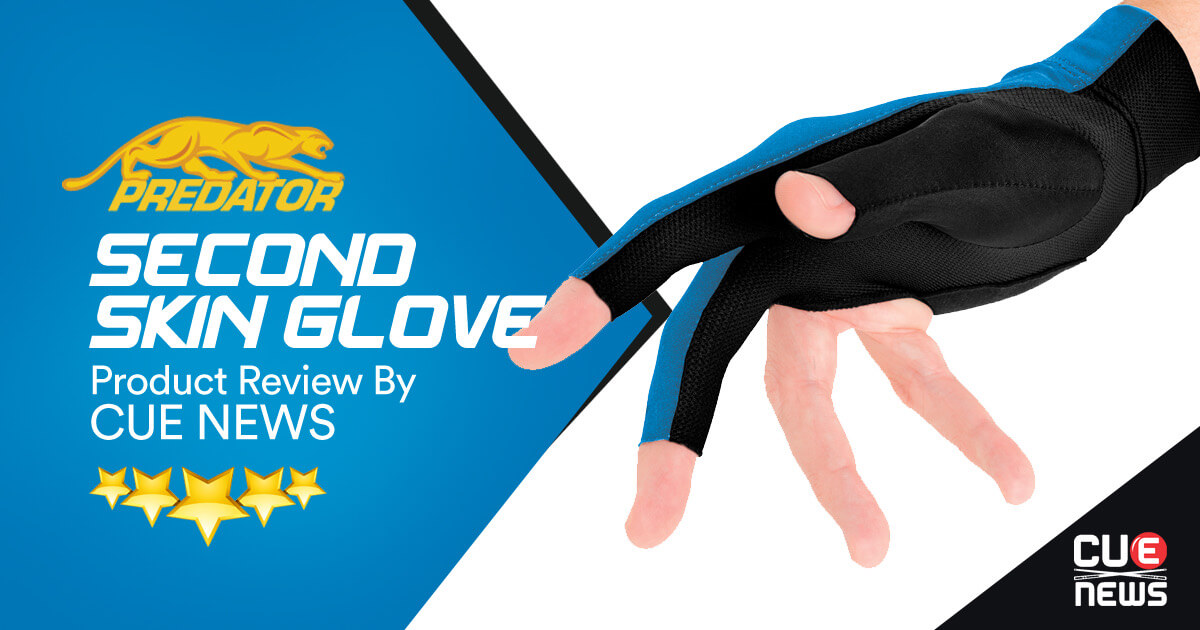